Following the meeting of national and local coalitions for digital skills and jobs in Rome in 2014 and the Digital Assembly in Riga (June 2015), the European Commission organised a new workshop to bring together existing coalitions and initiatives that are under formation. The purpose of the workshop was to take stock of the progress so far and reflect upon a joint road-map for strengthening and networking among the partners. 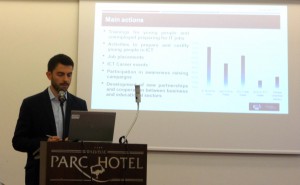 The workshop Towards a network of National and Local Coalitions for Digital Jobs took place on the 14th of December 2015 in Luxembourg, being attended by 40 participants. Telecentre Europe presented the results of an impact assessment survey done with the coalitions that will be published soon. The discussions also addressed the future of the Grand Coalition and how the coalitions could become more sustainable, through the formation of a pan European network. 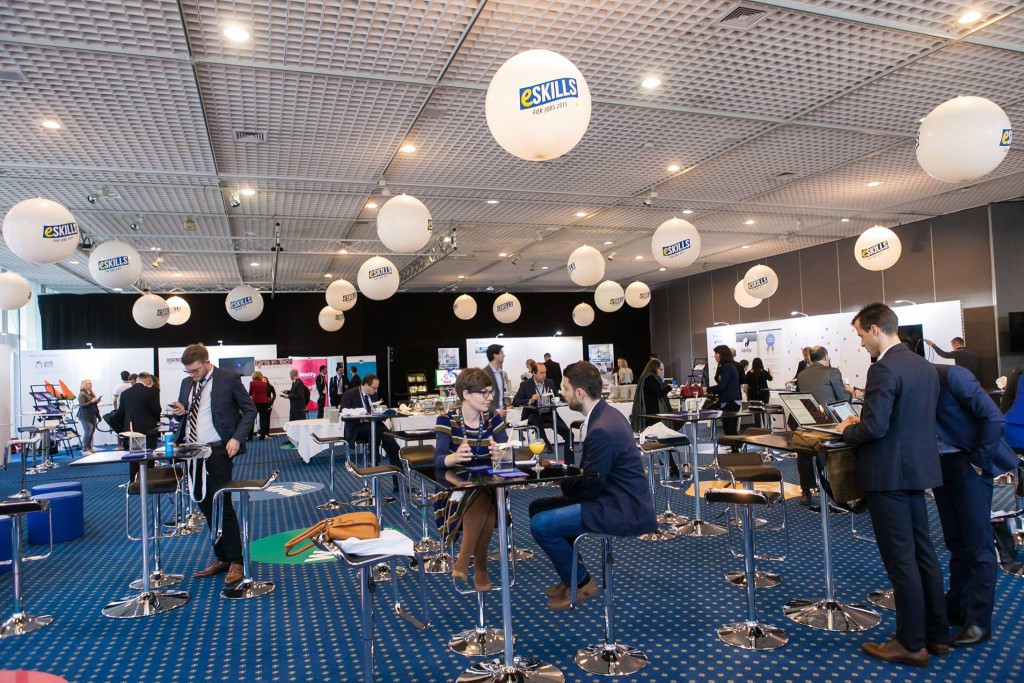